Congratulations to Killard's Girls' Badminton Team who travelled to Loughside Leisure Centre in Belfast to play against two other schools. Everyone did their best and we were particularly pleased to come home with some medals and a trophy. Congratulations to Grace McAuley and Kim Lyle who finished third in the doubles. 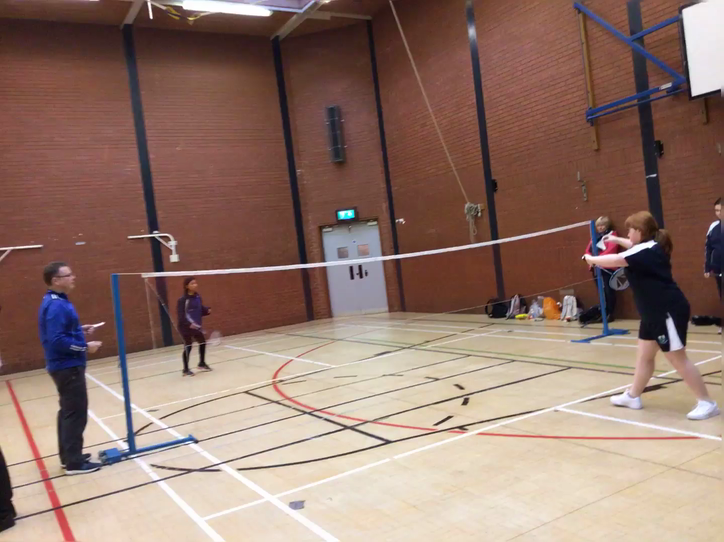 Georgia Boyd makes the final!! As in the boys competition before Christmas, Killard had a player in the final of the singles competition and again it was a very close match. Georgia was just pipped to first place but received a beautiful trophy for finishing second. Well done Georgia

Year 9 getting in the swing of Boxercise this week, photos by Thomas Hanna

Year 8 also having a jab at it!

All secondary pupils will be taking part in boxercise ‘taster sessions' during the first week of term 6th to 10th January 2020. No equipment required, just PE kit as normal. All pupils to return completed forms (both sides!!!!) as soon as possible. Thank you

Congratulations to the Boys' Badminton team on some fantastic results today at the Valley Leisure Centre. Everyone played their part and this was the best performance that Killard has ever had in this inter school's tournament. Special mention has to go to Callum Milligan, Jackson and Toby Ellesmere who all picked up medals.

TOBY ELLESMERE MAKES FINAL OF BOYS BADMINTON This year is the first time any pupil from Killard has made the final of this event. Toby blew the opposition away time and time again. Alas he met his match in the final, but as you can see it was a close match. Well done Toby

P6,SCU6 and SCU7a and b, had a visitor today. None other than our Inline Hockey Star, Joshua Thompson. He was just back from his trial for the Ireland U16 inline hockey squad and when he heard that primary classes were learning how to play Unihoc in class he was delighted to come along and give everyone a few tips. We were all amazed with his skating skills and Joshua showed everyone the special gloves, roller skates and stick that he uses. Mrs Curry even picked up a few practice drills from Joshua that she can use in her lessons. Thank you Joshua. 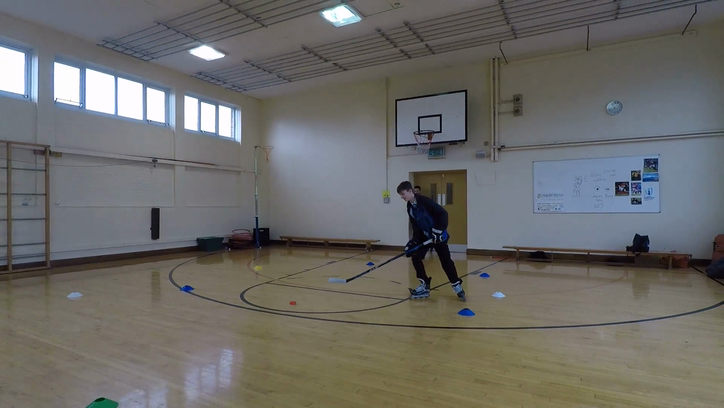 Year 9 Tag rugby tournament at Donaghadee Rugby Club. A fun day mixing with teams from Harberton, Park, Beechlawn, Longstone, Cedar Lodge and St Gerards. Over 100 pupils had a brilliant day. Thanks to Guys McManus and his helpers for taking the session and to North Down and Ards Council who provided everyone with a water bottle.

BBC article to appear on Newsline next week....I think!

Killard has talent....on the golf course!! Today a group of pupils visited Donaghdee Golf Club for the launch of a new Golf Hub for disabled players. International and local golfers were there offering pupils advice on how to putt and everyone really enjoyed the experience. Now that this hub has been set up we will definately be back on the course. Don't forget to tune in to BBC's Newsline tonight to see and listen to how we got on.

A Year 12 group who are working with Mr Marshall on playing a more tactical game. The big screen in the West Wing is proving very useful when learning about serve

The SCU6 HAKA - SCU6 learnt about the HAKA today. It is a dance performed by the New Zealand All Blacks rugby team before they play a match. Scu6 then came up with their own version, Killard style!! 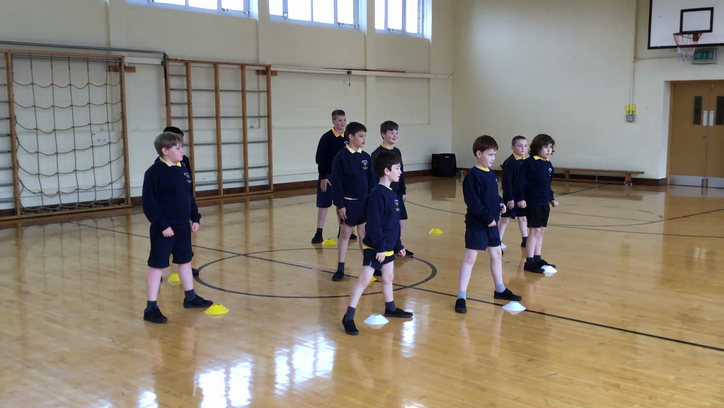 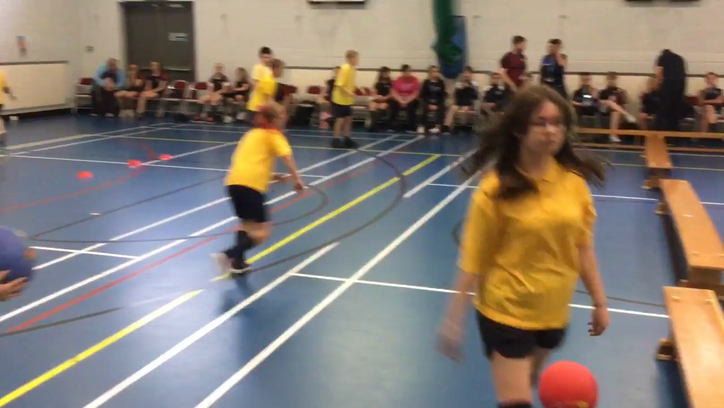 He had plenty of help from other KFA Board members including the President, Oliver Maitland and Chairman Jackson Pollock.

The primary team are in training for an upcoming tournament in October and all involved enjoyed the training session and appreciated the encouragement they received from the Year 12 boys.

With the start of the Rugby World Cup in Japan later this week, Killard has gone RUGBY CRAZY with

As a first for any MLD school Killard also has a group of 10,11,12 boys are TRYing their hand at full contact rugby.

Mr Marshall is coaching the boys and as you can see by their faces, they're really enjoying the activity.

Day one of Killard Football Association's Lighthouse League saw some exciting matches with lots of goals.

Hunters FC are top of the table, having scored 3 points for a win, plus a bonus point for scoring more than four goals.